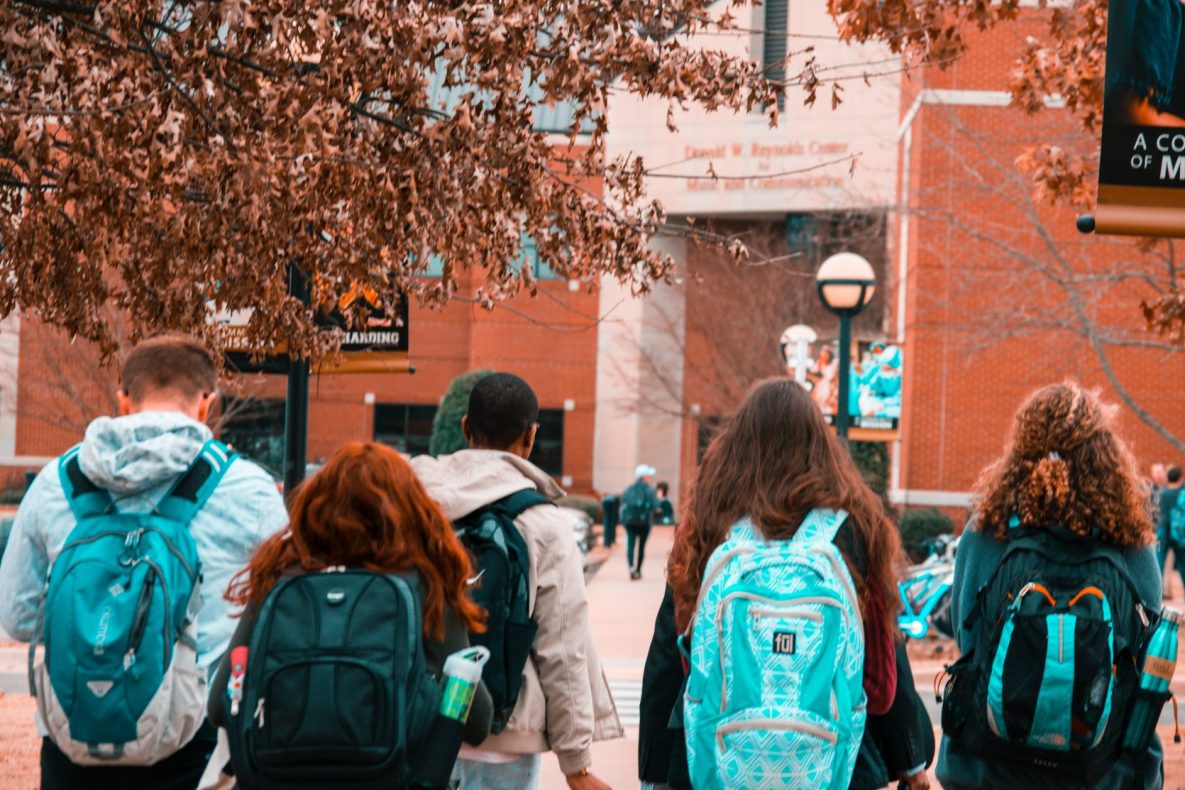 There are situations in which students already accepted through an ED process want to get out of the bind without repercussion. Is it possible? Answer: Yes and NO

Students admitted to schools under the ED status who want to back out because they have a better solution/alternative college, risk losing their other college acceptance. Students accepted to college via early decision are able to nail down their post-graduation plans well ahead of their peers and enjoy the remainder of high school stress-free.

But teens generally must attend a school if they get in via early decision. Students, their parents or guardians and their high school counselor typically sign an agreement outlining the binding nature of a potential admissions offer before the student even applies.

Students can only apply to one school for ED. Generally, students are allowed to concurrently apply to other schools under less-restrictive early action and regular decision programs.

While students can’t be forced to attend any college, they are accepted to via ED, the consequences they will face, if any, when backing out of these agreements will depend on the school and the student’s situation, experts say.

Most colleges will release students from early decision offers without penalty if applicants receive a financial aid package that doesn’t make it feasible economically for the student to attend.

There may be other compelling reasons that would sway an admissions officer to release an accepted student from an early decision offer without consequence – a sick parent, for instance – admissions officers say.

The early decision agreement is not legally binding and the school wouldn’t go after the student for tuition, but there could be other consequences.

It may not be that difficult for schools to determine if students are playing the system. A student’s high school guidance counselor may be aware of what the student has done and contact the school.

Plus, high school counselors may stop sending transcripts, letters of recommendation and other necessary admissions materials if a student has applied to a school via early decision until they know the outcome.

Students trying to get out of early decision offers elsewhere may face less pushback.

In the case of reputed colleges, they are not going to chase down students for backing out of the ED. They will easily fill the spots with other candidates in no time. It is like a code of honor to accept the various reasons presented by students when declining admission.

As long as many colleges have the same standards for the ED as for the normal decision, it is very clear that students can drop the offer even after accepted. However, there may be an admissions advantage to applying early decision at other schools. Colleges admitted 62 percent of early decision applicants compared with 51 percent of all applicants in 2015.

If a student wanted to withdraw from an early decision offer because they no longer want to go to the school, he’d first try to figure out what’s going on. Whether he’d call other schools the student applied to or the student’s high school counselor would be handled on a case-by-case basis, but he would make sure the student knew the college wasn’t pleased.

At Damian SAT ACT Prep we advise students to be careful in selecting the ED school of choice and making sure they are convinced they will accept the offer once admitted. It saves a lot of trouble and hassle and it is a much smoother process. No college will want students to be punished and see their acceptance ruined.